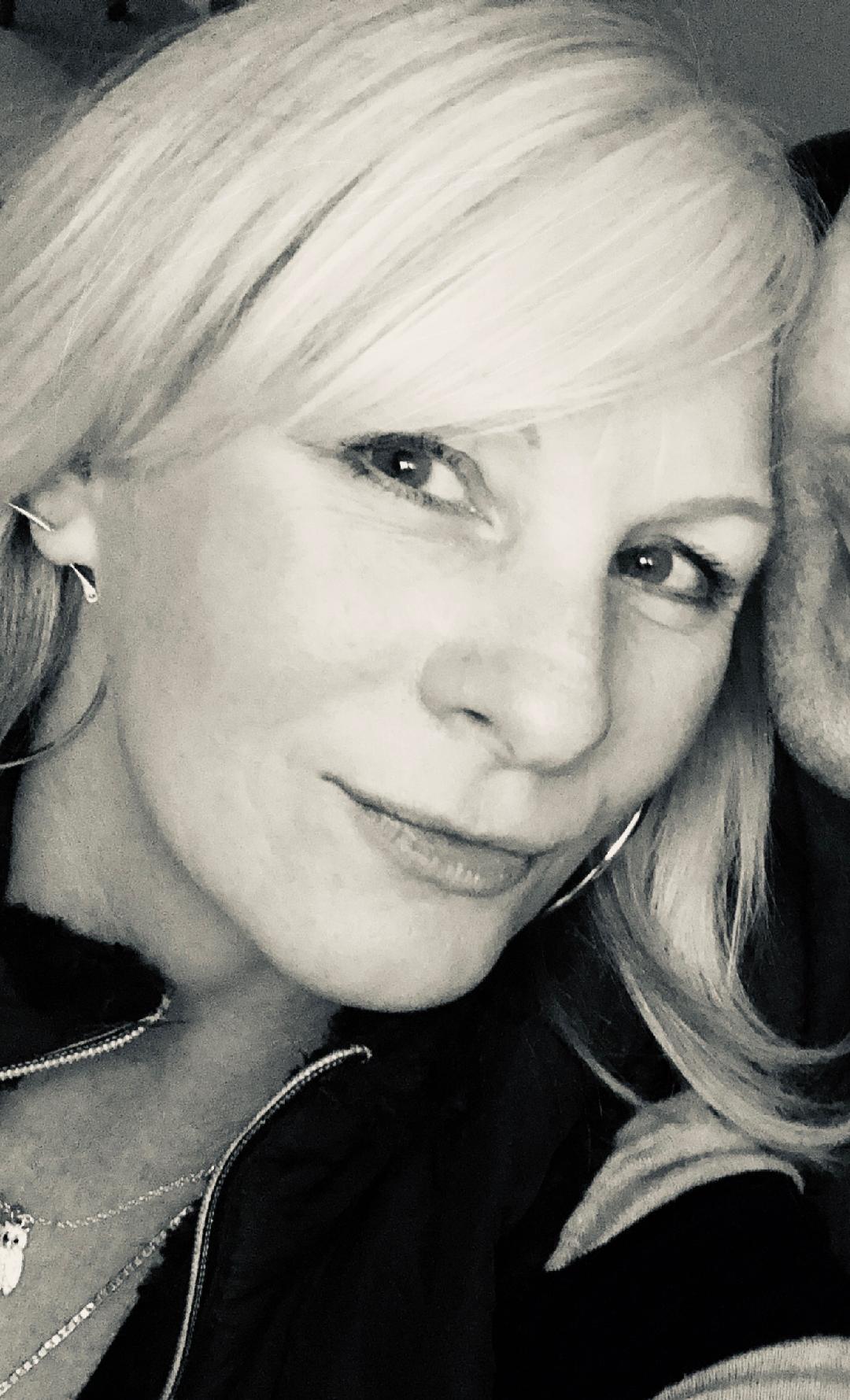 Tonight (or this morning) we are in the process of packing up our house of the last 10 nearly 11 months.  A house that we have loved and nurtured and brought from being the ugly duckling to beauty.  A house we thought would be our home for a long time.   But our landlord had other ideas and midstream decided to evict us, suggesting not a 30 day eviction but a 10 day eviction...and that is how this started - it started earlier than in July, it started even before we moved in but we didn't see the manipulative and calculated behavior she has.  The reason she evicted us is because she claims she sold the house...when in fact, she hasn't.  Further to that, she has never provided heat - someone stole the copper piping from the propane tank - and there are several other habatibility issues.  In addition, her eviction processes (yes more than one in a matter of 11 days), were the response to us filing complaints with various authorities, such as Code Enforcement, Public Utilities and CalFire.  , But she is intent on allowing a group of people to move into the house and adjoinging buildings on the property to produce cannabis and possibly other drugs.  We live in Mendocino and people think it is free to do whatever you want.  We, (myself, my fiance and my youngest son who is 14 years old and our dog, Penny Lu) live on 16 acres, have a lovely house that is without proper heat, an adjoining apartment that is included in our month-to-month rent of $1,800 (we rent the apartment on Air BnB and have a great business), but we love it!  It is private and beautiful and only minutes from town.  We entertain all of the time and people love being here.  But even if we did want to move or the eviction was valid, there is nowhere to move to in Anderson Valley (Mendocino's Wine Country) and our Landlord filed an Unlawful Detainer and won after we filed for Relief from Eviction and Relief from Execution...the last Stay was rescinded yesterday after the Landlord via her atty, filed a 146 page Motion stating if we stayed even due to hardship for 2 months more than we wiould cuase her to have ireperable harm.  This is NOT the case!  She has perjured herself as well as allowing her atty to do so as well.  There is not sale of the property.  And apparently uninhabitability is not a defense we could use in a UD, according to the Judge.  There is so much to tell and we really are going to be homeless here in Anderson Valley.  My fiance is 48 and a 100 % Service-Related Vet, I am 52 and currently unemployed and my son is in his first year of HS.  My faince has 3 grown children and 4 grandchildren and I have one other son who is in college in Boston.  It's not for lack of payinrg rent that we are being evicted or lack of anything, really, it is for greed on the part of our landlord, and she will go to any length to win.  And she has.  Including preventing us from renting another house we had found.    We are considering filing for Relief from Forfeiture....we have been representing ourselves and overall  have done a good job.