Who's Weighing In on San Mateo Rent Control Debate? 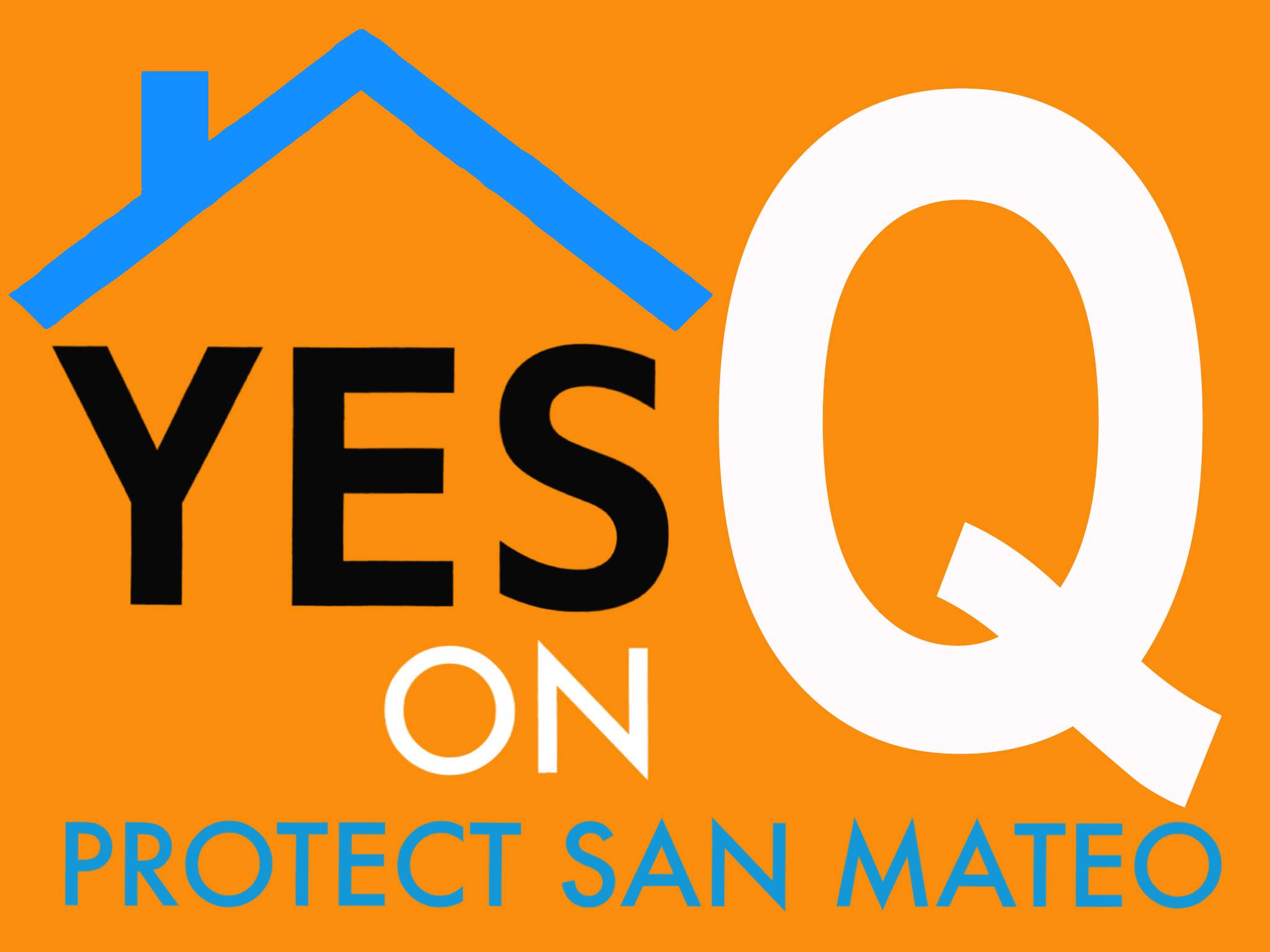 Unlike Burlingame, where a similar measure also gained enough signatures to be placed on the ballot, the San Mateo City Council opted not to place arguments on behalf of the city as a whole. The council was divided as to whether it should publicly argue on Measure Q — “the San Mateo Community Preservation and Fair Rent Charter Amendment.”

The proposal would tie rents to the consumer price index between 1 percent and 4 percent, prevent unjust evictions and create an independent housing commission to oversee implementation of the rules. It exempts new developments, single-family homes and owner-occupied duplexes, and rent control would only apply to multi-family buildings constructed before Feb. 1, 1995.

Various segments of the community remain at odds over the proposal with two councilwomen signing on to the opposition argument, a planning commissioner supporting the measure, and two key representatives with the city’s homeowners’ association differing in their opinions.

Proponents call Measure Q a common sense, fair solution that will protect the city’s future. They also cite exceptions allowing for rents to be increased to cover maintenance costs, exempting “mom-and-pop” landlords by not applying to owner-occupied duplexes or in-law units, and rolling back base rents for applicable properties to September 2015.

They argue the council has been unable to find a meaningful solution while the city’s high rents affect everyone by making it difficult to retain teachers, nurses, restaurant workers and essential public safety personnel.

“Measure Q makes housing costs predictable and stable, freeing San Mateo residents from constant fear of losing their homes. Rents have skyrocketed in recent years. Wages have not kept pace, putting profound stress on our community. As we lose our family and community members, we lose San Mateo’s quality of life,” according to the argument in favor.

Similar to concerns Freschet and Papan raised during last week’s council meeting and as in Burlingame’s opposition argument, opponents cite the impact to the city government and finances as concerns, and contend it would not solve the affordability crisis. They note the housing commission would not be not accountable to the council or an elected body, and it could need a $2.5 million annual budget while requiring 10 full-time employees. They also contend rent control would mandate privately-funded subsidies to tenants that aren’t actually in need.

“Don’t be fooled into believing that Measure Q will solve the housing crisis or that there will be no cost to the city and taxpayers. Measure Q will drive up rents and make housing unaffordable. The unlimited power given to this unaccountable commission is dangerous and will have untended consequences, damaging to our city and all residents,” according to the argument against.

Neither the San Mateo County Association of Realtors, which is soliciting donations to fight the San Mateo and Burlingame campaigns, nor the California Apartment Association signed on to the ballot opposition. However, both are expected to campaign against it.

Rebuttal arguments, as well as an expected impartial analysis prepared by the city attorney, are due Monday, Aug. 29, and will be included in the San Mateo voters’ elections materials.

Visit shapethefuture.org for more information about Measure Q and to read the arguments.

Read more:
http://www.smdailyjournal.com/articles/lnews/2016-08-23/whos-weighing-in-on-s...
Issue:
Rent control
FAIR USE NOTICE. Tenants Together is not the author of this article and the posting of this document does not imply any endorsement of the content by Tenants Together. This document may contain copyrighted material the use of which may not have been specifically authorized by the copyright owner. Tenants Together is making this article available on our website in an effort to advance the understanding of tenant rights issues in California. We believe that this constitutes a 'fair use' of any such copyrighted material as provided for in section 107 of the U.S. Copyright Law. If you wish to use this copyrighted material for purposes of your own that go beyond 'fair use,' you must obtain permission from the copyright owner.