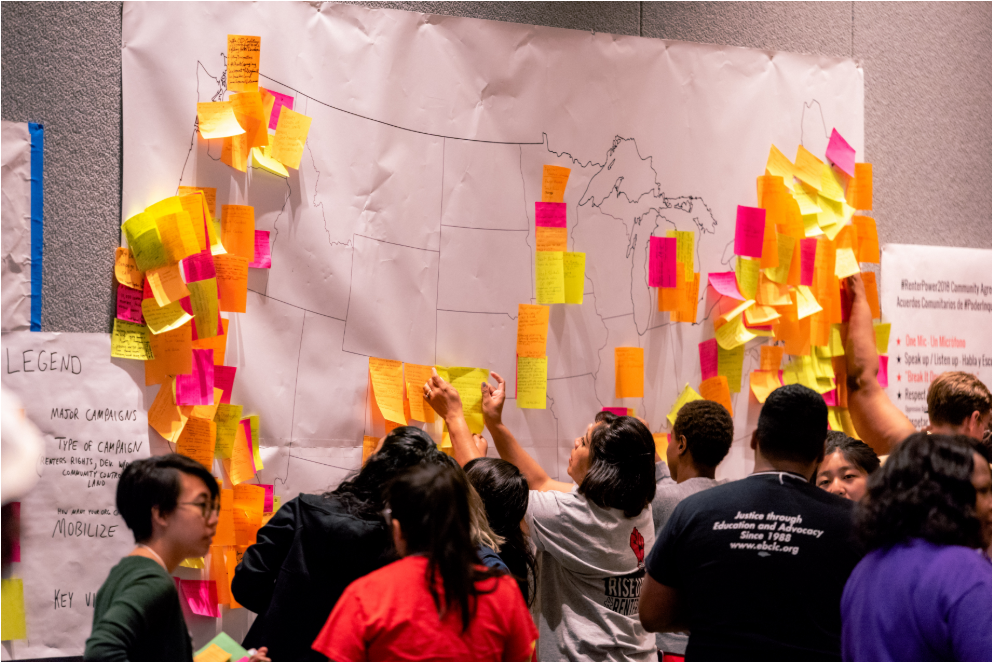 It's been an exciting and challenging summer for California tenants. The good news: through our collective power, we are fighting back. Here's just a slice of the work Tenants Together and our members, partners, and allies are doing this summer!

Concord: Local allies conducted a survey and report (that Tenants Together helped edit) that 75 percent of tenants in Concord fear eviction, while over half experience unsafe living conditions, but fear retaliation from their landlords for reporting them.

Los Angeles: According to a new report from our member org the Coalition on Economic Survival, the Los Angeles area loses 5.5 rent control units every day due to Ellis Act evictions.

San Francisco: Our friends and member orgs in the San Francisco Anti-Displacement Coalition has released a new report, "The Cost of Costa-Hawkins". The report puts a spotlight on common landlord lies and exploitation of loopholes, as a resource for statewide action to support Yes on Prop 10, a full repeal of Costa-Hawkins.

To join the fight for Proposition 10, the Affordable Housing Act, sign up here! To learn more about what Costa-Hawkins is, check out this primer on our website and educate your friends and neighbors to vote #YesOn10 this November.

Atlanta (yes, that one): Your intrepid TT staff, tenant leaders, and organizers from across our membership, across California, and across the nation, came together for the Homes for All / Right to the City Alliance #RenterPower2018! We convened for five very hot summer days to deepen relationships, share strategies, stories, and struggles, and begin developing long-term 10-year strategies for the land & housing movement. Check out the Facebook and Twitter hashtags #RenterPower2018 #PoderInquilinx2018 to see more!

Long Beach: Our member org Housing Long Beach suspended its efforts to gather signatures for rent control in November, but is continuing its long-term organizing fight to win sorely needed tenant protections, including on future ballots.

Oakland: Tenant activists' campaign to #ClosetheLoopholes and expand just-cause eviction protections to duplexes and triplexes, was successfully placed on the ballot by the Oakland City Council despite intense pressure from the landlord lobby.

Sacramento: Our allies at Housing 4 Sacramento have mobilized across the city to force developer-friendly officials in City Hall to address Sacramento's skyrocketing rents and homelessness crisis with real solutions, not trickle-down economics.

San Francisco: After winning the June effort to make San Francisco the first American city with a universal right to eviction counsel, activists are gearing up to join their allies in the statewide fight to repeal Costa-Hawkins.

Santa Rosa: Though efforts to put rent control on the ballot for November fell just a tiny bit short this year, member org North Bay Organizing Project are continuing to mobilize tenants and cooking up big plans for new fights ahead.