Response to the SF Chronicle on rent control 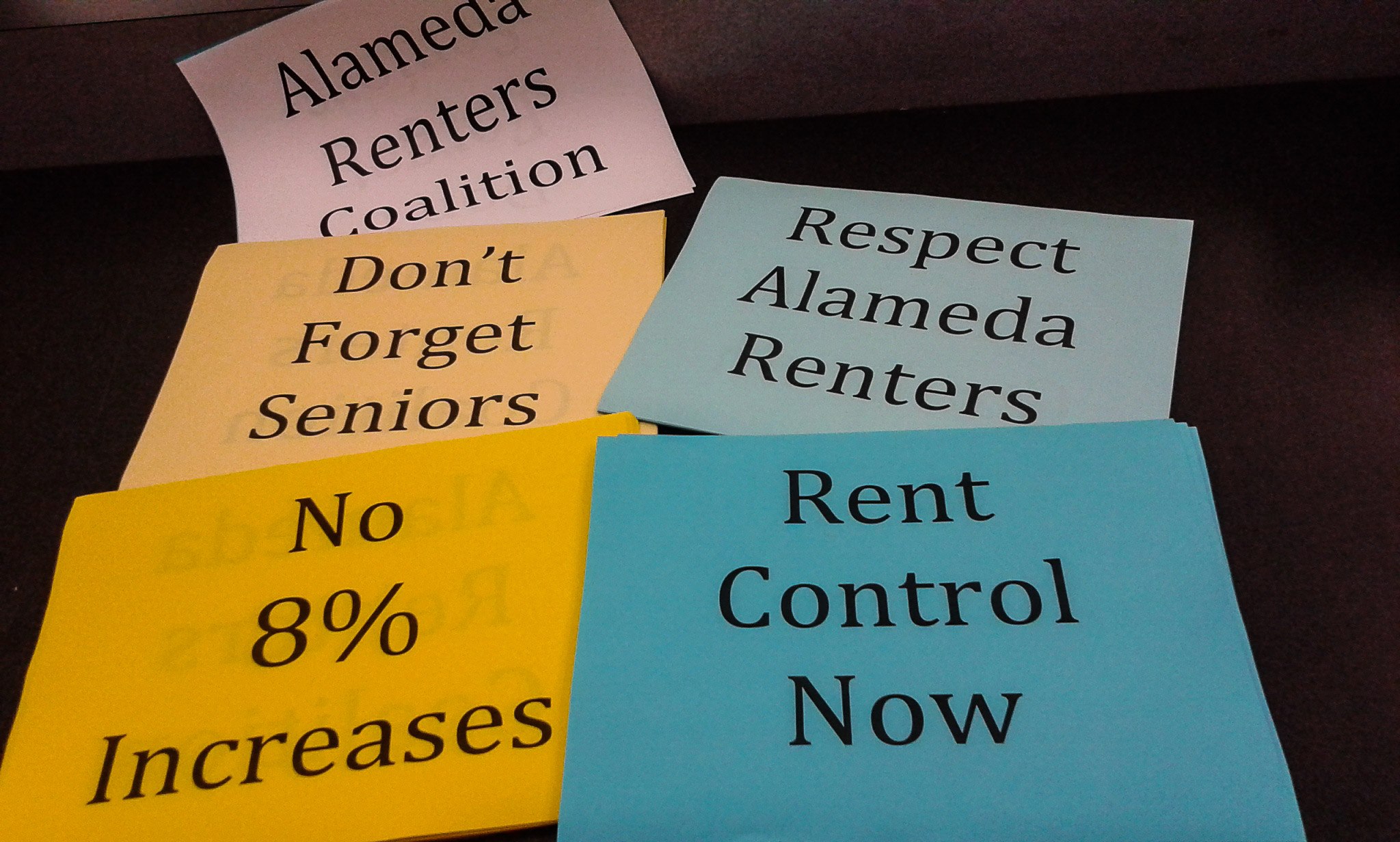 The article, “Rent control spreading to Bay Area suburbs, to economists’ dismay,” (Sept. 10, 2016), to our dismay does not quote a single economist who has evaluated the ballot measures in question. In fact, economists have not objectively studied rent control as it exists in California. Decades ago economists weighed in on New York’s “classic” rent control and haven’t taken a serious look at the policy since. “Classic” or “first-generation” rent control did not allow for rent increases at all, and landlords had to prove that they were financially burdened in order to increase rents. “Second-generation” rent control like that Tenants Together is supporting in cities in California, allows an automatic increase annually with inflation (CPI), which through research has been found to track well the increases in a landlord’s costs.

We know from the experience of 12 cities in California with the policy for decades that rent control works to stabilize neighborhoods, allow renters to increase their social capital and contribute to neighborhoods, and increases the overall health and well-being of people who are otherwise targeted for rent increases and arbitrary evictions. Event the California Apartment Association, which is opposed to being regulated as an industry, admits that it is a best practice of landlords not to gouge tenants with rent increases.

Economists are not the only academics concerned with the economy. Sociologists have more recent studies of rent control that deserve attention. A 1996 study by two University of Louisville sociologists published in The Journal of Urban Affairs examined over 120 cities in New Jersey, some with rent control,., concluding that, “rent control did not impact most measures of cost, quality, and quantity of rental housing.” A study in Alberta, Canada,, in 2013 had similar findings, that rent control helps keep tenants in their homes and does not adversely affect the housing market. It is not a given that rent control in California negatively impacts the “amount and quality of broadly affordable rental housing.” Reporters would do well to at least acknowledge that the question is not resolved.

Rent control is not meant to build housing, so why would it be criticized for not doing so? Building isn’t the only solution. Rent control will keep landlords from gouging tenants with 20-200% increases and require them to give just reason for eviction from their homes. Keeping the affordable housing we have should be just as important as building more housing. Let rent control do what it does best, as a piece of the puzzle to help help solve the housing crisis.