Queer People of Color Are Leading the Fight against Gentrification 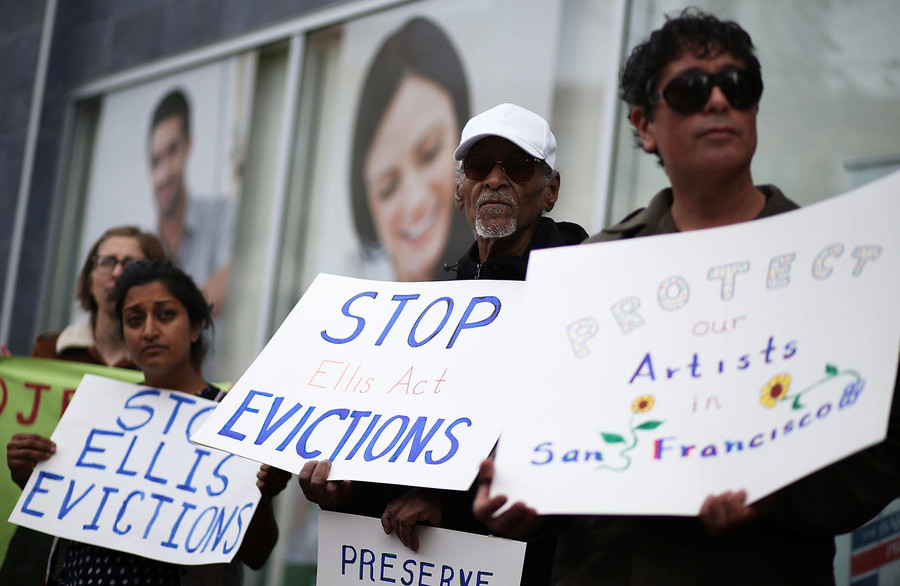 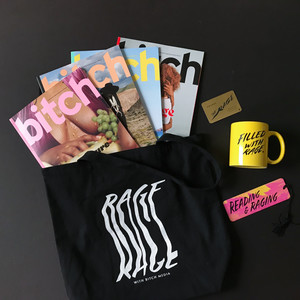 Members of The Rage get exclusive content, including Bitch magazine in print. Membership starts at just $5 a month and helps support Bitch’s critical feminist analysis.

Join Today by s.e. smith November 14, 2018 Instead of shaming people without homes, states should create programs that focus on securing housing for people.

Read more:
https://www.bitchmedia.org/article/who-fights-gentrification-matters
FAIR USE NOTICE. Tenants Together is not the author of this article and the posting of this document does not imply any endorsement of the content by Tenants Together. This document may contain copyrighted material the use of which may not have been specifically authorized by the copyright owner. Tenants Together is making this article available on our website in an effort to advance the understanding of tenant rights issues in California. We believe that this constitutes a 'fair use' of any such copyrighted material as provided for in section 107 of the U.S. Copyright Law. If you wish to use this copyrighted material for purposes of your own that go beyond 'fair use,' you must obtain permission from the copyright owner.