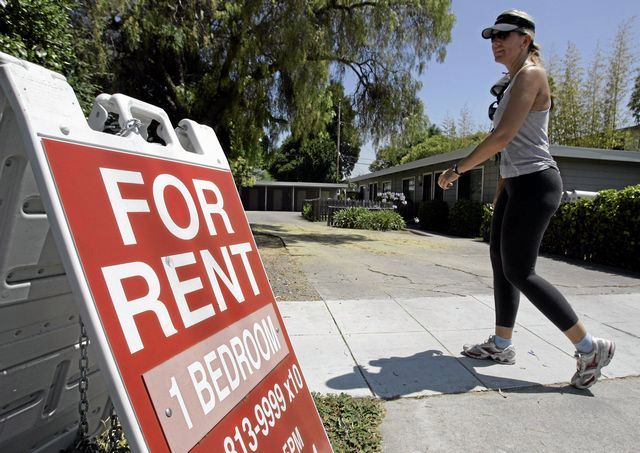 An anti-rent control group in Long Beach is suing the city and Gov. Gavin Newsom, claiming recently passed tenant protection laws are unconstitutional. Better Housing for Long Beach filed a federal complaint this week, alleging Long Beach’s tenant relocation ordinance and California’s AB 1482 are both unconstitutional because, according to the complaint, they allow the government to unlawfully seize private property. Deputy City Attorney for Long Beach Rich Anthony said Thursday, Oct. 17 that his office has not yet been served with the lawsuit, but he is aware of it. Anthony declined to comment on the complaint because he has not had a chance to review it. But regarding Long Beach’s tenant relocation ordinance, which he drafted, Anthony said he feels the city is on solid legal ground. “There are several dozen municipalities that require tenant protections across the state,” he said, “so this is a matter of statewide concern. It’s not as if Long Beach is out on its own with the ordinance it adopted.” Anthony conceded that other cities passing similar ordinances doesn’t necessarily mean they are all in the right. Still, he said, “we feel comfortable in our position, and we feel comfortable with the ordinance the city adopted.” A representative for Newsom’s office did not immediately respond to a request for comment. The Long Beach law targeted in the lawsuit, which was filed Tuesday, Oct. 15, requires landlords to pay tenants when they are forced to move through no fault of their own, including through a 10% or higher rent hike. The City Council passed the ordinance this summer. The state law, which Newsom signed last week, caps rent increases at 5% plus the local rate of inflation. It also requires landlords to give “just cause” for evicting tenants who have lived in a unit for at least a year. Better Housing for Long Beach’s founder, Joani Weir, said Thursday that not only does she believe the city and state governments are acting unconstitutionally, but she also thinks they’re exacerbating the problems the City Council and Newsom say they’re trying to solve. “When the government comes in and tries to run a business that they know nothing about,” she said, “usually, they end up harming it. And that is what is happening right now. They’re trying to control the housing providers in California.” The complaint argues the laws violate the Takings Clause in the California Constitution, as well as the Fourth, Fifth and Fourteenth Amendments of the U.S. Constitution. One of the primary arguments relies on the idea that the government can only take property — or require citizens to make a monetary payment — for the public good. Under the U.S. Constitution, the complaint argues, “if a taking is designed simply ‘to benefit a particular class of identifiable individuals’ — here, tenants whose units are lawfully repossessed by owners — then the taking is not for a ‘public use’ and is therefore unconstitutional.” For Weir, the recent city and state laws have gone too far in the direction of government control. “We’re moving in a dangerous direction when the government is taking over property rights,” she said. “It’s very dangerous.” Sign up for The Localist, our daily email newsletter with handpicked stories relevant to where you live. Subscribe here.

Read more:
http://www.presstelegram.com/anti-rent-control-group-sues-long-beach-gov-news...
FAIR USE NOTICE. Tenants Together is not the author of this article and the posting of this document does not imply any endorsement of the content by Tenants Together. This document may contain copyrighted material the use of which may not have been specifically authorized by the copyright owner. Tenants Together is making this article available on our website in an effort to advance the understanding of tenant rights issues in California. We believe that this constitutes a 'fair use' of any such copyrighted material as provided for in section 107 of the U.S. Copyright Law. If you wish to use this copyrighted material for purposes of your own that go beyond 'fair use,' you must obtain permission from the copyright owner.