There are currently no updates for this campaign.

WE WON - Take Action in solidarity with Mountain View tenants! 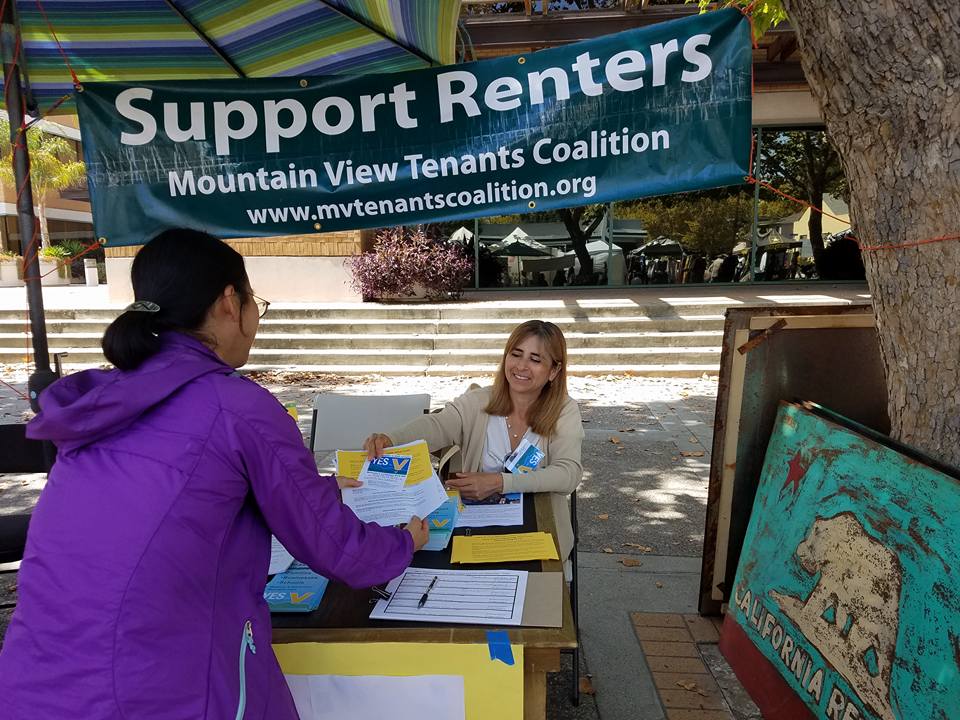 In December, the California Apartment Association (CAA) filed a Temporary Restraining Order to block Measure V in Mountain View (new rent control and just cause eviction protections) from going into effect. The City Council, with the exception of Council-member Lenny Siegel, undermined this hard won fight for housing stability by instructing the City Attorney not to defend against the restraining order. This is an absolute attack on democracy in Mountain View and sets a horrible precedent for cities around the state. While we would expect the California Apartment Association to file a lawsuit, it is unprecedented for a city council NOT to defend a rent control law passed by voters. The city council has stooped to a new low.

In contrast, Richmond recently succeeded in defending its new rent control law, which is very similar to Measure V in Mountain View, from a similar temporary restraining order filed by the CAA. The City Council in Mountain View, quite shamefully, did not even try. Is it OK to betray Mountain View voters like that? When Measure V is clearly constitutional? Heck no.

We are calling on all supporters of tenants’ rights, housing justice and the fight against gentrification to call and email the Mountain View city council and let them know that by failing to defend the will of Mountain View voters they are endangering the housing of 28,000 Mountain View tenants. An injury to one is an injury to all. Rent control has already been found to be constitutional, and Measure V in Mountain View is very similar to other ordinances in effect in California for decades.

We are urging folks to reach out to Mountain View City Council:

Stay tuned to take action  on Jan. 24. The City Council meets at 4 p.m. on Jan. 24 to decide whether the city will defend Measure V in court.