AB 2925: Just Cause For All Californians 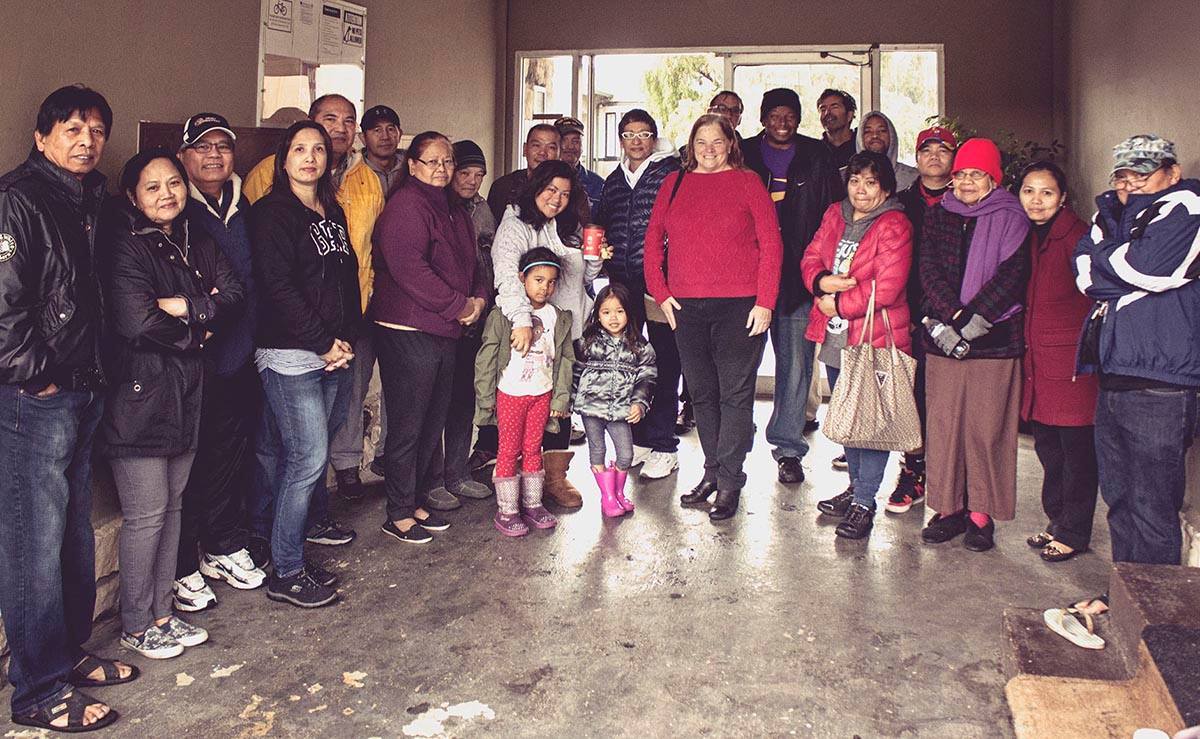 Every day, California tenants are evicted for pure profit while landlords don't need to provide any reason for mass evictions and rent hikes. Tenants can follow all the rules and still find themselves out on the street, especially when those tenants are low-income.

Many California cities have fought the real estate lobby to enact local "just-cause" eviction protections. With California State Assembly Bill 2925, introduced by Assemblymember Rob Bonta (D-Oakland), just-cause eviction protections could be enacted STATEWIDE. Landlords would not be able to evict tenants without stating a reason just to clear tenants out in search of bigger profits.

Despite the difficulty of running a tenant rights bill in the Capitol dominated by real estate money, Assemblymember Bonta introduced the bill based on a fundamental objection to arbitrary eviction, with hopes that his colleagues would rise to the occasion on this important issue. AB 2925 passed the Assembly Judiciary Committee, but failed on the full Assembly floor, garnering just 16 votes.